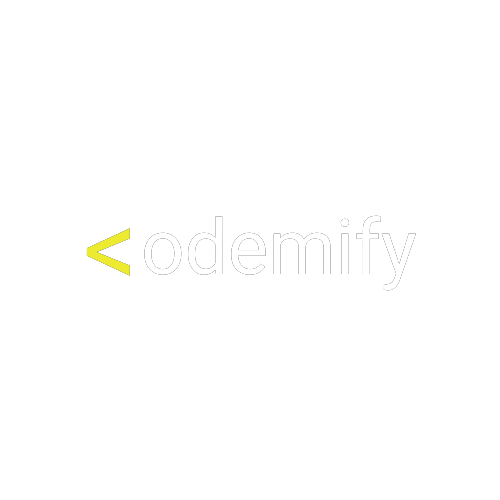 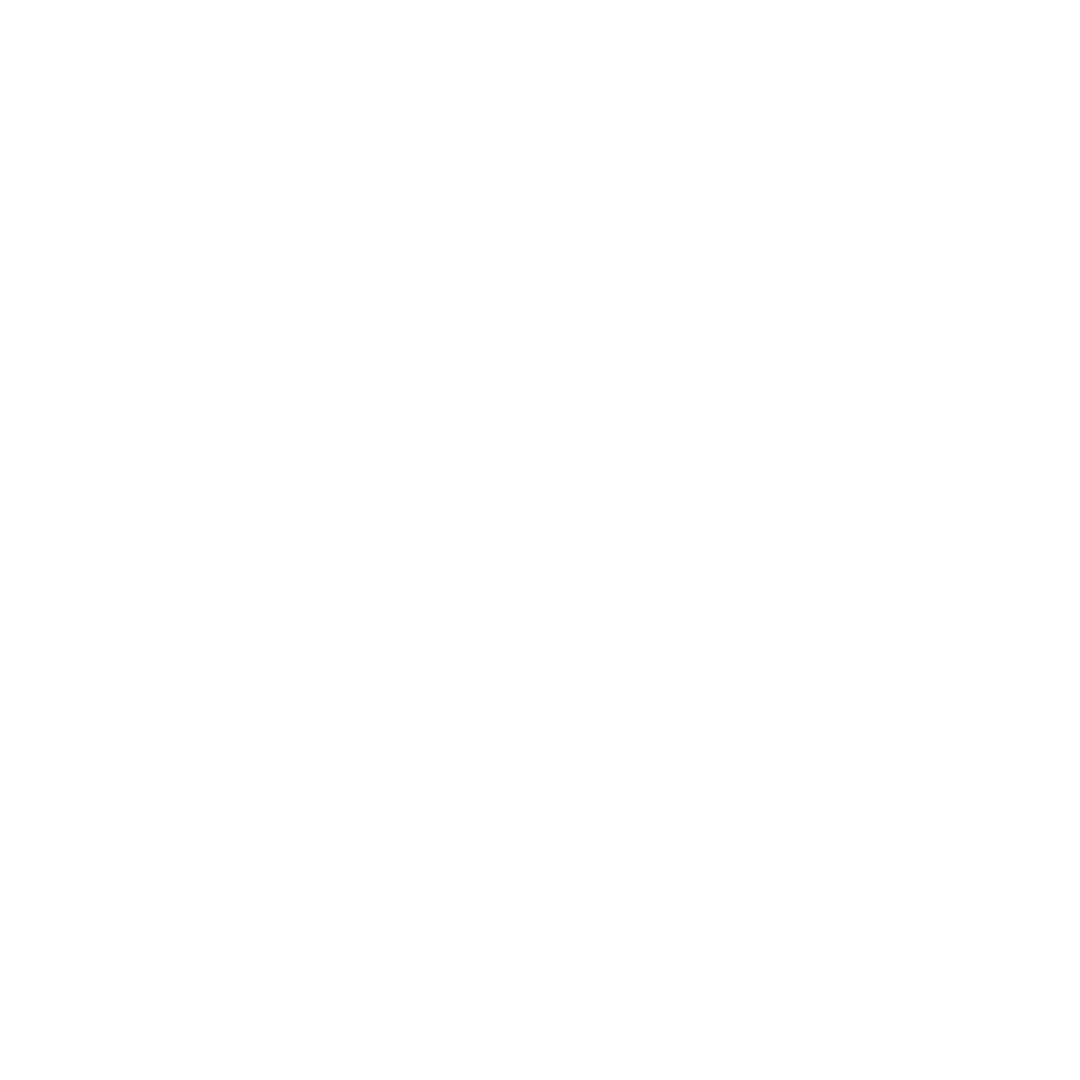 
Here are types that will most likely deal with:


These are most common types of testing. They can be done manually, or can be automated (you will learn later).

Interview questions that you need to know

We help ambitious people to get into Tech with no prior experience.